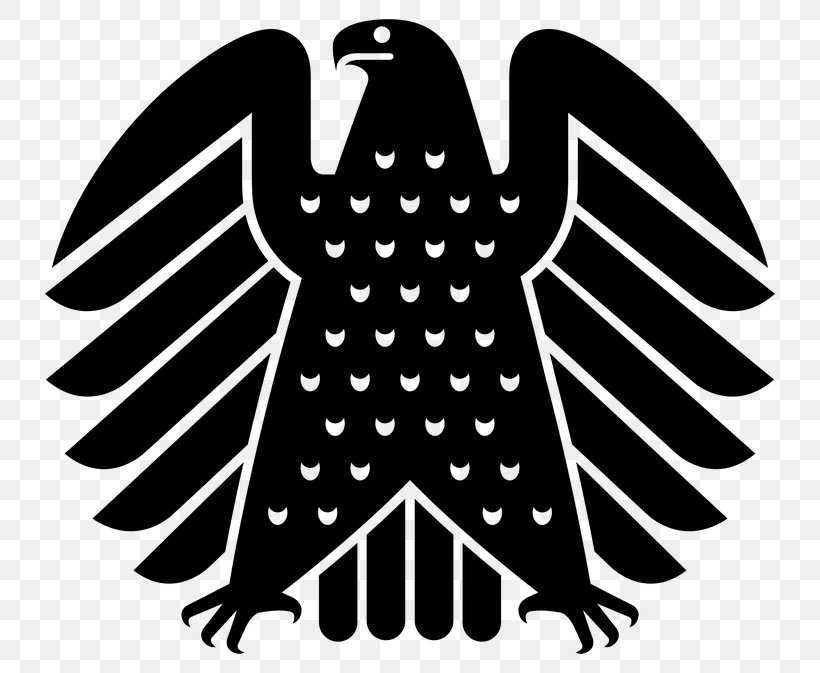 Would you like to work at the German Parliament?If you are from Central, Eastern or South-Eastern Europe, France, Israel, North America, Latin America, Asia-Pacific or the Arab region, then the International Parliamentary Scholarship (IPS) at the German Bundestag could give you the opportunity to experience how the Bundestag works over the course of five months, with three of these spent working in a Members office.Each year, the German Bundestag, in cooperation with the Freie Universität Berlin, Humboldt-Universität zu Berlin and the Technische Universität Berlin, offers around 120 scholarships to young university graduates from 50&nbsp;countries. The programme runs each year from 1&nbsp;March to 31&nbsp;July.The patron of the programme is the President of the German Bundestag.The Bundestag is the German federal parliament. It is the only federal representative body that is directly elected by the German people. It is comparable to a lower house of legislatures, similar to the United States House of Representatives or the House of Commons of the United Kingdom. WikipediaThe programme aims to:promote relations between Germany and the participating countriesconsolidate democratic values and tolerancedeepen understanding of cultural diversitysecure peaceful coexistence in the world.The programmeThe IPS programme lasts a total of five months (1&nbsp;March to 31&nbsp;July) and involves a number of special events, seminars and a work placement with a Member of the German Bundestag.At the start of the programme, participants receive an introduction to the local academic life from the three Berlin universities, along with an insight into the parliamentary work from the Bundestag Administration.Placement with a Member of the BundestagThe placement consists of a full-time position in a Member’s office, giving participants the opportunity to get to know the various tasks carried out there. They are expected to play an active role, including producing in-depth reports, drafting speeches, articles and letters, preparing meetings and carrying out secretarial tasks. In addition, the participants accompany their Members to meetings of the committees, parliamentary groups and other bodies and gain an insight into Parliament’s internal functioning, systems and procedures. The programme also includes a visit to the Member’s constituency.Events at universities and political foundationsParticipants are enrolled as students at the Humboldt-Universität zu Berlin for the summer semester and, if they wish, as guest students at one of the other universities. They are able to take up to two courses at the Humboldt-Universität zu Berlin or one of the city’s other universities during the semester. In addition, they take part in an accompanying academic programme from the Freie Universität, the Humboldt-Universität and the Technische Universität.Scholarship participants also receive an introduction to Germany’s political, economic and cultural life via seminars held by the political foundations.The scholarshipThe scholarship includes a monthly payment of 500 euros, free accommodation, and health, accident and liability insurance. It also covers the cost of travel to and from Berlin. The International Parliamentary Scholarship programme is funded by the German Bundestag.Parliamentary coordinationThe patron of the International Parliamentary Scholarship is the President of the German Bundestag. Parliamentary coordination of the programme is the responsibility of the Rapporteur Group on International Exchange Programmes of the Commission on Internal Affairs set up by the Council of Elders.Selection processThe IPS is open to well-qualified and highly motivated young people who are open to new ideas, interested in politics, and wish to play an active and responsible role in shaping the democratic future of their country. Successful candidates will be chosen based on their professional, social, language and intercultural skills by an independent selection panel set up by the German Bundestag with the involvement of the Berlin universities.